In support of ASHRAE Research Promotion (RP), the Twin Tiers chapter is running a March Madness Pool for the NCAA Men's Basketball National Championship.
The details are as follows:
• $20 per bracket entered. An unlimited number of brackets can be entered per person
• Scoring per CBS Sports rules
• Payouts are 40% to 1st place and 10% to 2nd place. 50% goes to ASHRAE TT RP CBS Sports Bracket(s)
You can use the PayPal Button below to pay for your bracket(s).


Any bracket that is entered without payment once the games start will be removed.

Each brochure below is available for free PDF download.
To request printed copies, please contact the RP Staff at ASHRAE Headquarters.


In this short, 4-minute training video, ASHRAE member Chris Gray outlines the six types of Research Promotion (RP) funds, and provides a few tips on how members can engage with donors to increase financial support for the programs that power the industry.

The Research Promotion Committee manages and supports both the Society-level fundraising and Chapter-level fundraising of the RP Campaign. Traditionally supporting just research, the RP Campaign was expanded 10 years ago to include support of Education & ALI, Endowed Research through ASHRAE Foundation, YEA programs, ASHRAE Scholarships, and the General/Unrestricted fund. Research, the backbone of ASHRAE, remains the primary fund of the program with over $2 million raised for this program annually. If you have questions about a particular fund or the RP Campaign in general, please contact ASHRAE RP Staff at Headquarters. 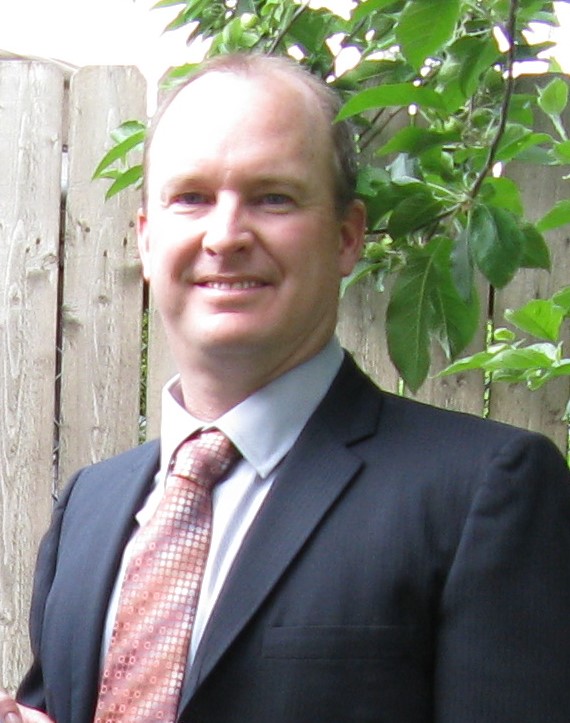